No pagan culture in the history of the world connotes a more magical time than that of ancient Greece.

Swathed in trailing silks, gods swooped invisibly out of the sky to interfere theatrically with the lives of their worshipers.

Seekers traveled from far away lands to kneel before the Oracle at Delphi, bearing laurel branches and the weight of their deepest inner personal struggles to find answers in living prophecy.

Surrounded by a fertile landscape of lush agricultural tradition, altars were piled high with offerings of red wine, olive oil, frankincense and honey.

Art, theater, poetry and philosophy were threaded with divine themes and supernatural conjuring, enjoying a gilded era that still shines its light on our world today.

It is no mystery why the ancient pantheon of this celebrated civilization has enjoyed a rediscovered popularity among neopagans in the last century.

But before we talk about Greek ritual, and how you can incorporate some ancient traditions into your own practice, let’s get a few things out of the way.

What is Hellenism?
Modern Hellenism, or Hellenic Polytheistic Reconstructionism (phew!  that’s a mouthful!) is a revival religion that took off in the late 20th century along with a whole bunch of other revival religions around that time.

(Celtic, Germanic and Egyptian reconstructionists also exist.  If you have biological or ethnic roots in any of these cultures, it can be interesting to explore reconstructionism and learn more about your roots.)

Reconstructionists are kind of the right-wing conservatives of modern paganism.  While they vary widely on the spectrum, generally, reconstructionists aim to practice ritual as closely as possible to the way it was practiced many centuries or even millennia ago.   Some reconstructionists go to serious lengths to reproduce authentic rituals, including reciting ritual in the original ancient language, wearing traditional dress and using ritual procedure gleaned from texts that date back thousands of years.  Pretty intense!  If you’ve ever been to one, it can be a very surreal experience.   This isn’t Grandma’s Guide to Polytheism.  These people are invariably well-read, historically minded and expertly knowledgeable.  Reconstructionist Hellenism is not mainstream paganism by any stretch, and it’s definitely not for everyone.

Is that what we’re talking about right now?
Um, no.  We are just talking about adding a little ancient Greek flavor to whatever you’ve got going on right now.

Let me start by warning you that the purists generally frown on the eclectic approach.  I don’ t take offense to it.

But I am an eclectic practitioner by nature.  I personally don’t see anything wrong with using whatever you learn from wherever you learn it to create your own unique spiritual practice.

The reality is, this is a global society and we’re all a little eclectic.  The ancient Greeks definitely were.  I mean, hello.  It was an empire.  Empires tend to borrow stuff from other cultures.  And even the reconstructionists usually stop short of animal sacrifice.  So.  Let’s just all do what we do, mmmkay?

This post is meant to be accessible to anyone with even a passing interest.  Regard it as such.

What about authenticity?!
Be authentically you.  You may dive deep.  This simple, tip-of-the-iceberg post may inspire you to do your own research, pull out ancient texts and rituals, and decide to make your exploration of Greek polytheism a full-on personal transformation.  If you go there, awesome sauce.  If not, you’ve tried something a little different and added to your knowledge base.

The Gods.
Perhaps the simplest way to begin a practice with the Greek pantheon is to choose a god or goddess to focus your attention on.  There are many.  Here are just a few of the major ones.

Aphrodite:  Perhaps the most famous love goddess in ancient mythology.  A nice choice if you are a young woman with a dreamy or romantic disposition.
Apollo:  God of musical talent and artist inclinations.  If you are an artist or musician, you might appreciate Apollo
Athena.  Goddess of intellect, strategy and wisdom.  If you are a teacher, student or legal professional, Athena might be for you.
Dionysus:   God of festivals, celebration, wine and general indulgence, if you are always the “life of the party,” and your social calender is always full, a relationship with Dionysus might compliment your general nature.
Hera:  Goddess of childbirth, marriage and women’s matters.  If you are interested in designing your own fertility rites, Hera is your lady.
Poseidon:  God of the sea.  Great if you live near the ocean and want to work with the energies of water and this powerful force of nature.

Do your research.
Once you’ve decided on a deity to work with, do your research.  While you don’t need go to extreme lengths or get obsessed with a perfect fundamentalist interpretation of historical text, neither do you want to mock an ancient tradition unwittingly.  Find out what symbolism is appropriate, what mythology is important to know and how it fits into your own personal philosophy.

Building an altar.
Again, we’re not going for a perfect replication of the elaborate temple altars according to ancient texts.  Statuary and stone are beautiful, but personally, I can’t afford elaborate statues and massive altars carved of rich earth stone imported from Athens.  Symbolism works well on a budget.  Perhaps you can’t afford a hand-carved statue of Hera; but you probably can afford a peacock feather, which might stand in for a more traditional altar piece.

Libations and offerings.
Begin a regular practice of leaving offerings on your altar.  Each god and goddess has his or her own traditional offerings, but common ones include:

The purpose of an offering is to cultivate a relationship with something higher and show symbolic reverence for the divine. 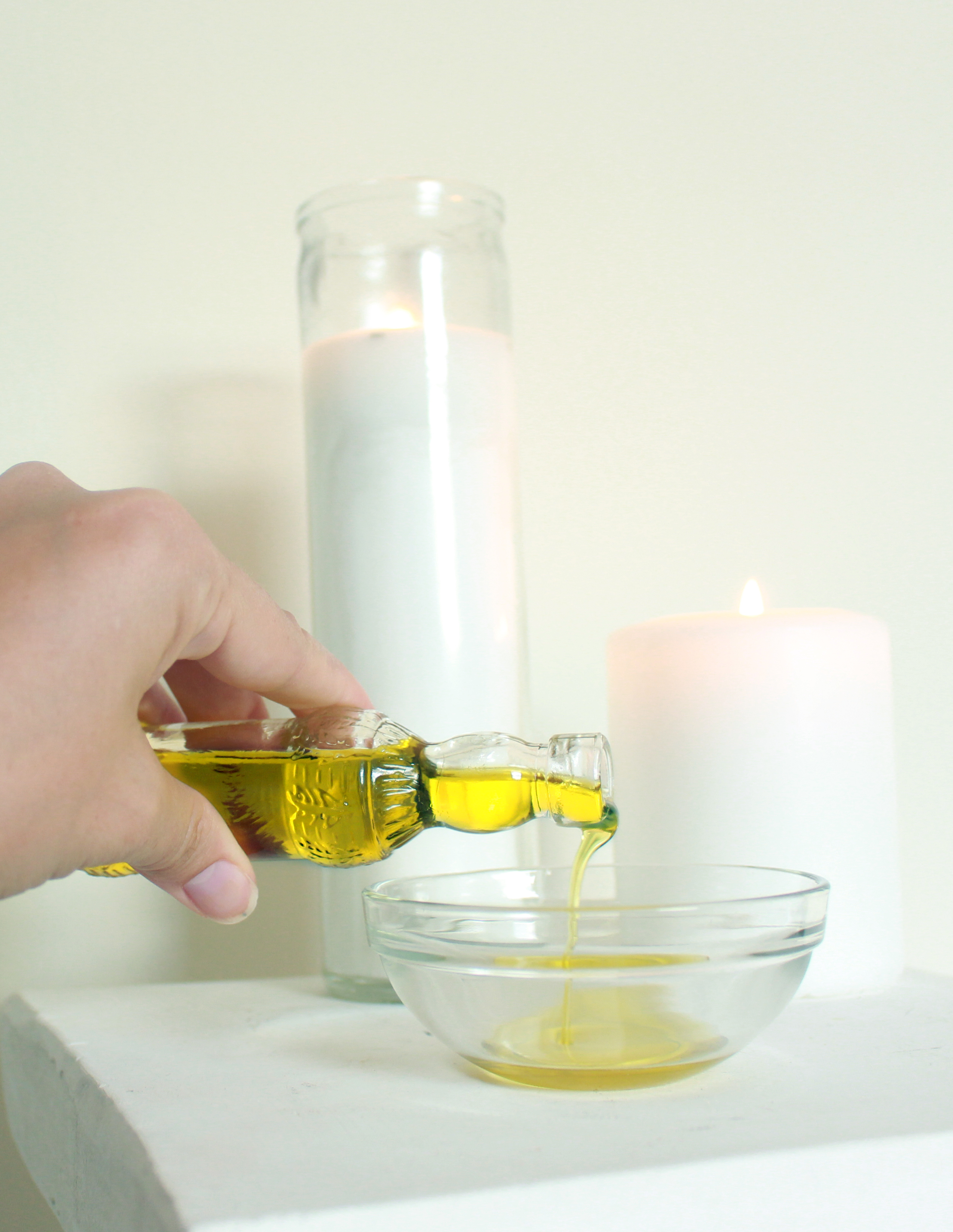 Cultivate a relationship with your deity.
I am not saying you need to believe, in the literal sense, that Greek gods “exist” as distinct entities in order to get something out of incorporating them into your practice.  Perhaps you take a purely monotheistic viewpoint, but you simply recognize that “God” (or whatever you want to call it) is infinitely faceted.  Maybe you believe that music and art are an expression of God, and Apollo is a beautiful embodiment of this divine form of expression.

Deepening what this means for you will vary.  An exploration of classical poetry, a Greek language course or a book from the library on mythology can enrich your practice.

However you want to see it, the beauty of eclectic approach is that there is something to be had from everyone.  There are no limits to your personal exploration.