Once I became fluent in tarot reading, using a standard deck to read for clients and friends just made sense.  I knew the meaning of the cards well and easily interpreted them according to the circumstances of the querent.

But when it comes to reading for myself, I tend to reach for oracle cards more often.  Here’s why. 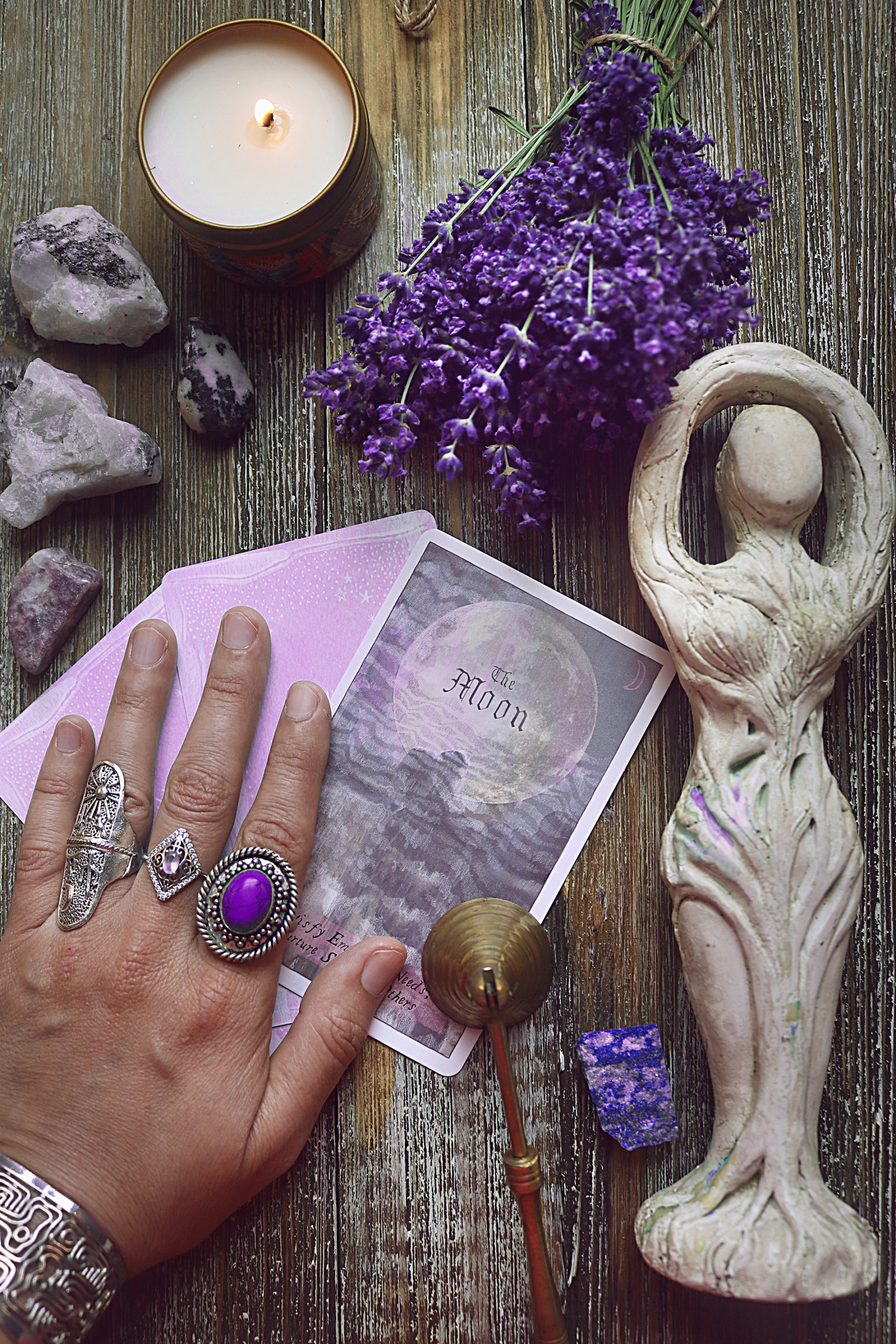 (If you love the gorgeous deck picture above, it’s affiliate link ———> The Heavenly Bodies Astrology Tarot)

While some cultures use tarot decks as playing cards, people in most English-speaking countries think of them primarily as a tool for divination.

And although many variations exist, when tarot readers refer to standard tarot decks, they usually mean decks based on the imagery and themes of the Raider-Waite deck.

By that definition, a “standard” tarot deck contains 78 cards (22 Major Arcana cards, and 56 Minor Arcana cards) and uses the same “language” of imagery and symbolism easily recognized by anyone familiar with them.

Oracle decks, on the other hand, are much more variable.  They tend to base themselves around a theme and are very particular to the creator.  They may borrow from the archetypes of the tarot, but they aren’t interchangeable with it.

Why I use oracle cards instead when reading for myself.

All the things that, for me, make the tarot an ideal tool for reading for other people, make them a hinderance when I read for myself.

My familiarity with the tarot helps me to read fluently for clients without “stuttering” through the symbolism.

But when I’m reading for myself, this same familiarity inclines me to see what I want to see.  With an infinite number of valid interpretations for any given card in the tarot, it’s easy to fall prey to wishful thinking.

On the other hand, oracle cards offer a little less room for interpretation.

First of all, while most competent readers are able to wing it when interpreting oracle cards, most of us don’t know the intended meaning of every card in every oracle deck we own.

So I rely much more heavily on the creator’s interpretation of their own work, which makes it harder to bend the meaning and avoid an uncomfortable truth.

Give it a try!

If you know your tarot deck a little too well to read for yourself, try switching to oracle cards.

Start slowly.  Experiment with one card oracle spread during your witchy morning ritual.  Read and contemplate the creator’s interpretation of their work and avoid filtering out anything that feels uncomfortable.

If it feels unsettling, it’s probably something you need to hear. 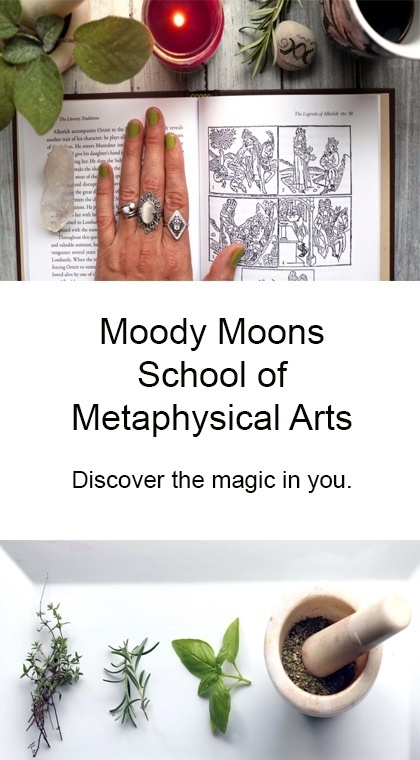