Does ghost hunting in a cemetery make sense?

The lore, urban legends and popular imagination surrounding cemeteries make them attractive locations for those in search of life beyond the Veil.

Particularly as Samhain approaches, many venture into the closest graveyard for a quick thrill.

But beyond giving yourself the creeps and reliving your teenage Halloween experiences, is a cemetery really a good place to conduct a paranormal investigation?

Maybe not.  Today, we talk  about why you might want to look elsewhere when looking for the departed and where to look instead. 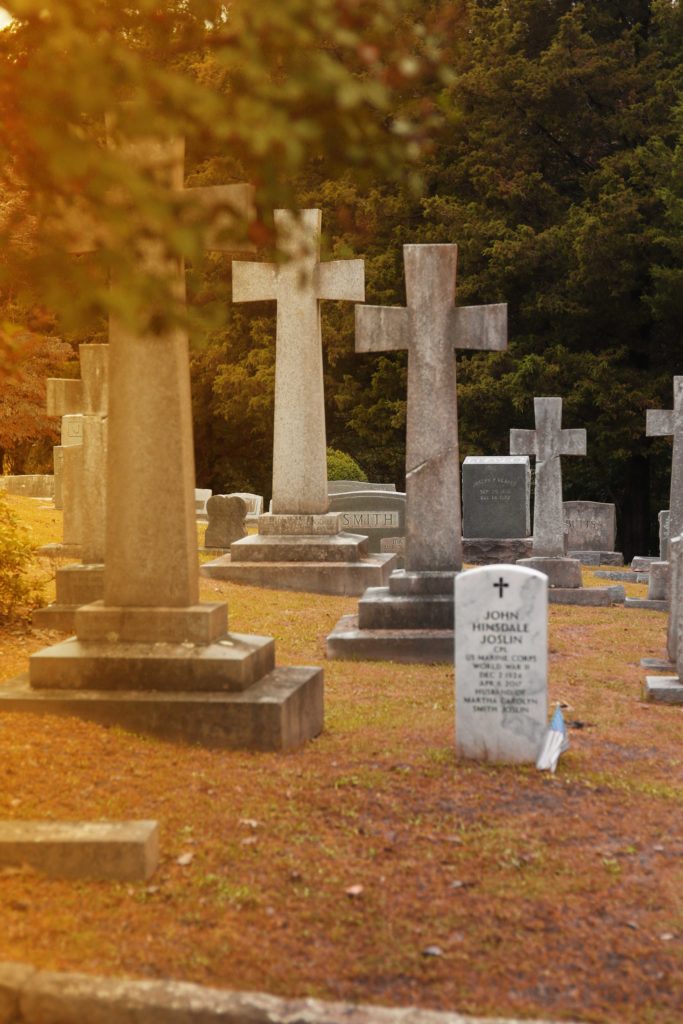 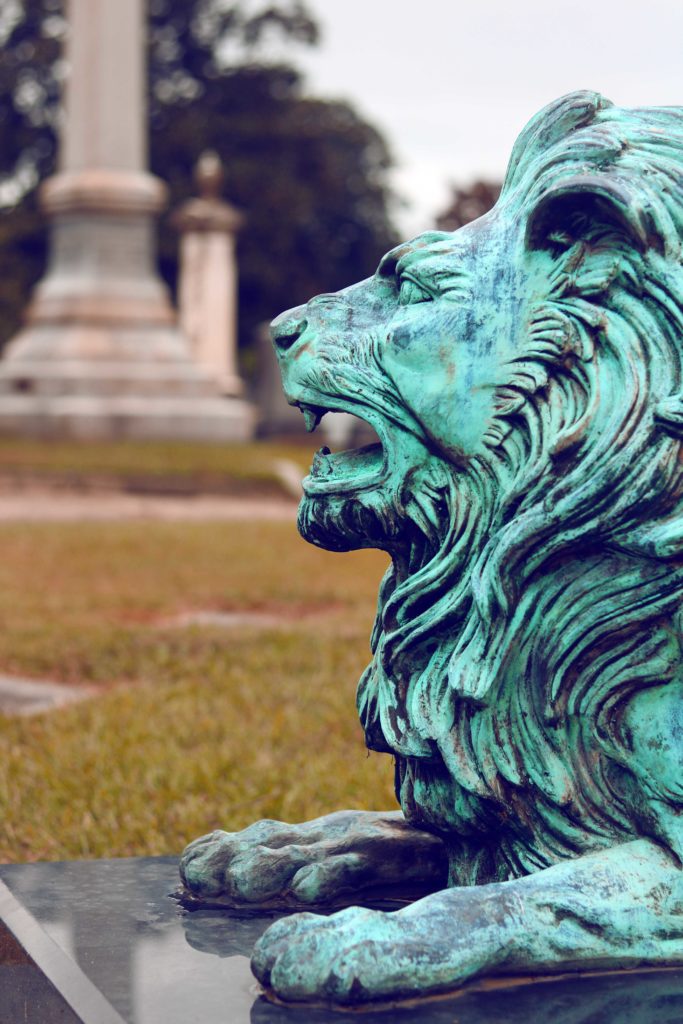 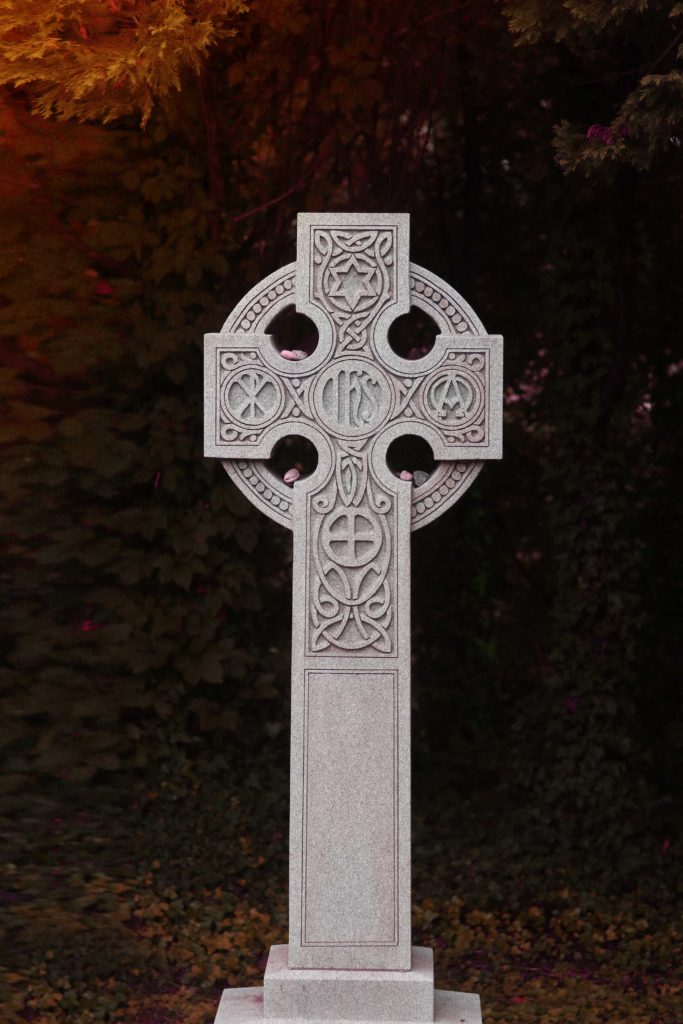 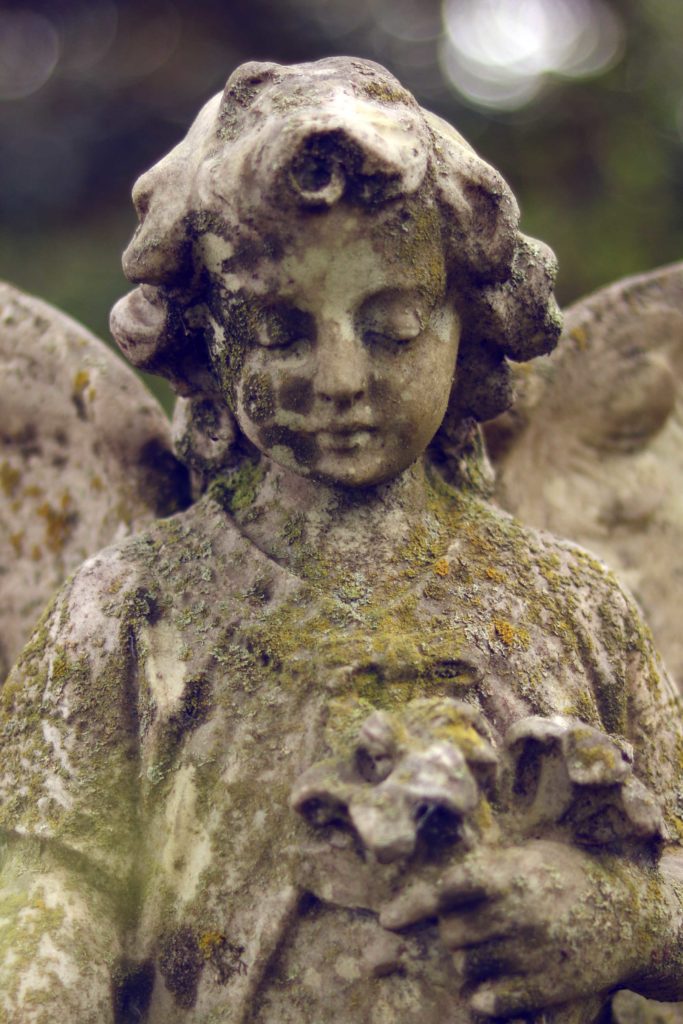 “Why bother investigating cemeteries? Other than one’s physical shell, there is nothing to link the deceased with the location. Why would a ghost want to haunt a location in which they have no familiarity or connection?”  Larry Flaxman, a professional paranormal investigator and best-selling author, makes a good point, and echoes the sentiments of many other pros like him.

Generally speaking, paranormal investigators look for ghosts where the deceased lived for a long period of time, or where they actually died.

And while the remains of many “rest” in graveyards and cemeteries, almost no one actually lives or dies there.

But if you really want to experiment with seances in this setting, a respectful call to the spirits isn’t totally out of line.

Certainly, the mood and vibe of cemeteries makes for a compelling energy.

And it’s worth noting that grieving loved ones often visit cemeteries.  Some investigators argue that spirits linger in cemeteries because they dwell near their descendants.

However, there are a number of more traditional, high-energy locations to consider.

Please note:  Trespassing on private property is illegal.  It’s also usually totally unnecessary.  If you find a location you want to investigate, simply reaching out to the owner is usually all you need to do to get permission.  Many owners are thrilled to let you come explore their properties.  Show them your respect, and you’ll be rewarded.

Okay, now that that is out of the way, let’s talk about some better options for ghost hunting besides cemeteries.

Many towns have abandoned hospitals and asylums.

Because these places often cared for people while they neared death, many also passed away in these places.

It helps to know your local history.

Until relatively recently, most people died at home.

For this reason, in homes built before the 1940s, people almost certainly died.

Also, moving around was less common, and people often lived in these homes for their entire lives, or even for many generations.  So residual energy is high.

(If you happen to live in a home you believe might be haunted, check out Is My House Haunted?  How to Know and What to Do).

Lesser known ones tend to be extremely difficult to access, but not impossible.

If you know one in the area, find out who owns it and see if you can get permission to take a look around.

Unfortunately, people also often spent years or decades of their lives there in torment or unrest, and passed away there as well.

Because of aversion many formal and organized religions have to ghost hunting, fully operational churches and monasteries are unlikely to grant you permission to access their properties for a paranormal investigation.

There are exceptions, of course.  And it never hurts to ask.

But abandoned churches and monasteries, where the energy is stiller and more neglected, tend to make more fertile ghost hunting ground anyway.

Because churches contain powerful spiritual symbols, some people believe that ghosts tend to gravitate towards them in the afterlife, especially if they considered themselves religious in life.

Not all historical churches had steeples and stained glass.  Sometimes, smaller sects conducted worship services in homes or other locations.

Do your research.  Spend some time at the library or interview a local historian and find out where some of the lesser known locations might be.

I personally find this an extremely grim practice.

But some ghost hunters swear that spirits who experienced sudden or violent deaths tend to linger longer than more peacefully transitioned souls.

Positively impact families living in homes where a violent death once occurred, especially if they feel they are haunted.  These folks often contact paranormal investigators for the purpose of cleansing their homes of an unwanted spirit.

If you plan to conduct a paranormal investigation at the site of a crime scene, I encourage you to make it your primary goal to assist the spirits peaceful transition to the Other Side.