Communication with spirits is controversial. Our nationalities, cultural upbringings and especially our religious backgrounds (or absence of it) profoundly whether or not we regard communicating with the dead as dangerous, enlightening, silly, impossible or something we take for granted as a normal part of everyday spiritual experience.

We in the West tend to regard spirit communication (and all spiritual phenomena) with a strong sense of skepticism or outright denial.  If belief exists, it is typically accompanied by a sense of fear, apprehension and danger.

However, in many parts of the Caribbean, West Africa and East Asia, interacting with entities of the deceased is not only a common and accepted practice, it’s an essential part of the fabric of reality that few people question.

If this is something that interests you, there are lots of people who share your fascination.

You need not go all full-on paranormal to get a taste of this experience.  Sometimes, just going somewhere that was once inhabited but now abandoned and quiet will give you sense of the impressions human history has left on a place.

Recently, my family and I took a trip to New River Gorge, West Virginia. This region was once booming with coal towns that are now abandoned.  Some of these towns remain almost fully intact.  (And some of the mines themselves, many of which were dug out before maps of them were recorded, still remain undiscovered.) 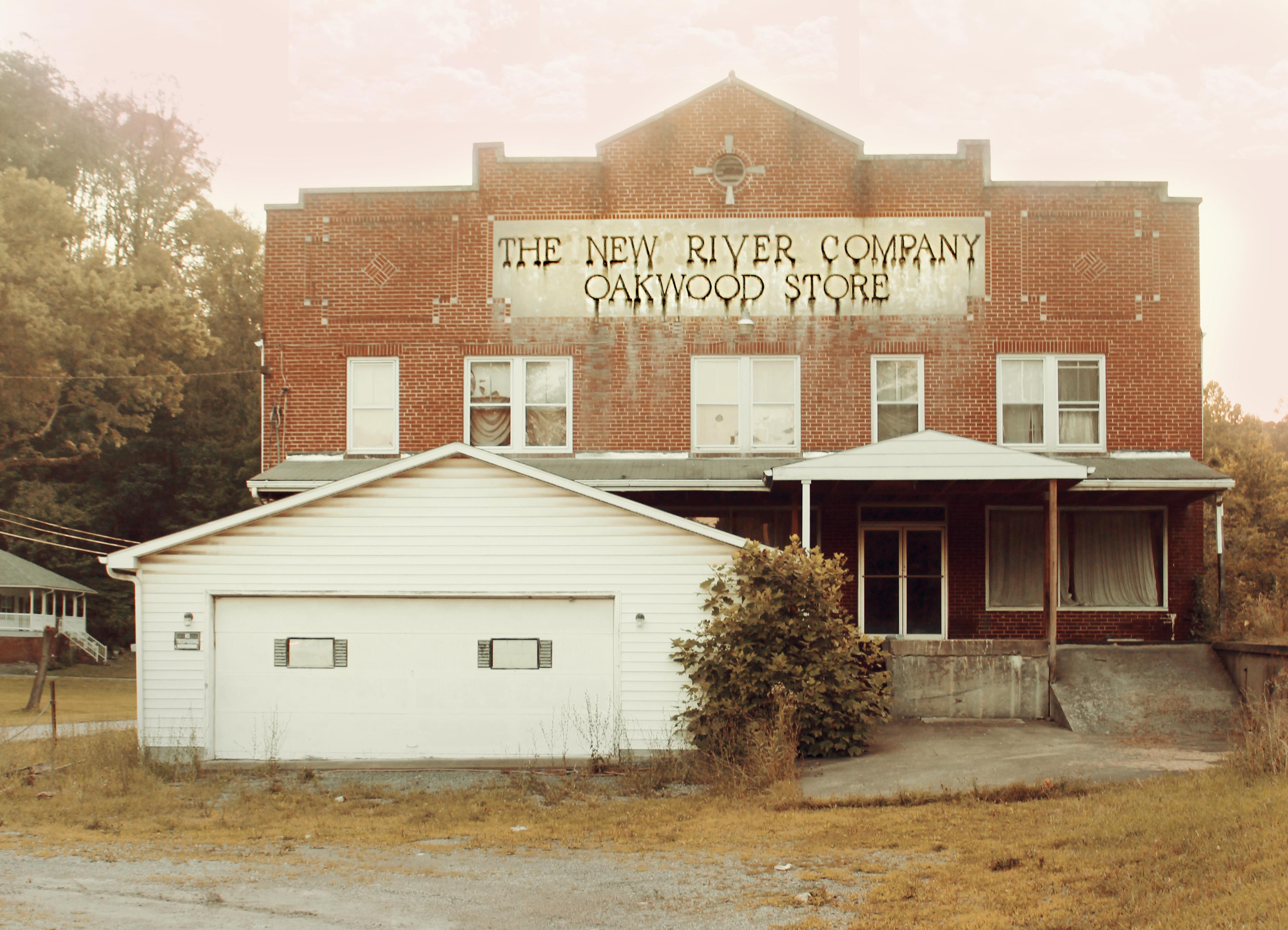 These ghost towns are surrounded by rich folklore, often way off the beaten path and are frequently not accessible by car.

In New River Gorge, there are dozens of hiking trails that actually snake through abandoned mining towns, making it some of the most unique, adventurous hiking I’ve ever done.

Searching for abandoned mining towns is like treasure hunting.  These places are often not on the map.  To find them, you might have to look at old newspaper clippings in the local library, ask the waitress in the diner, the park ranger, the old man who runs the corner convenience store.  But it’s fun, and it’s exciting when you find one. 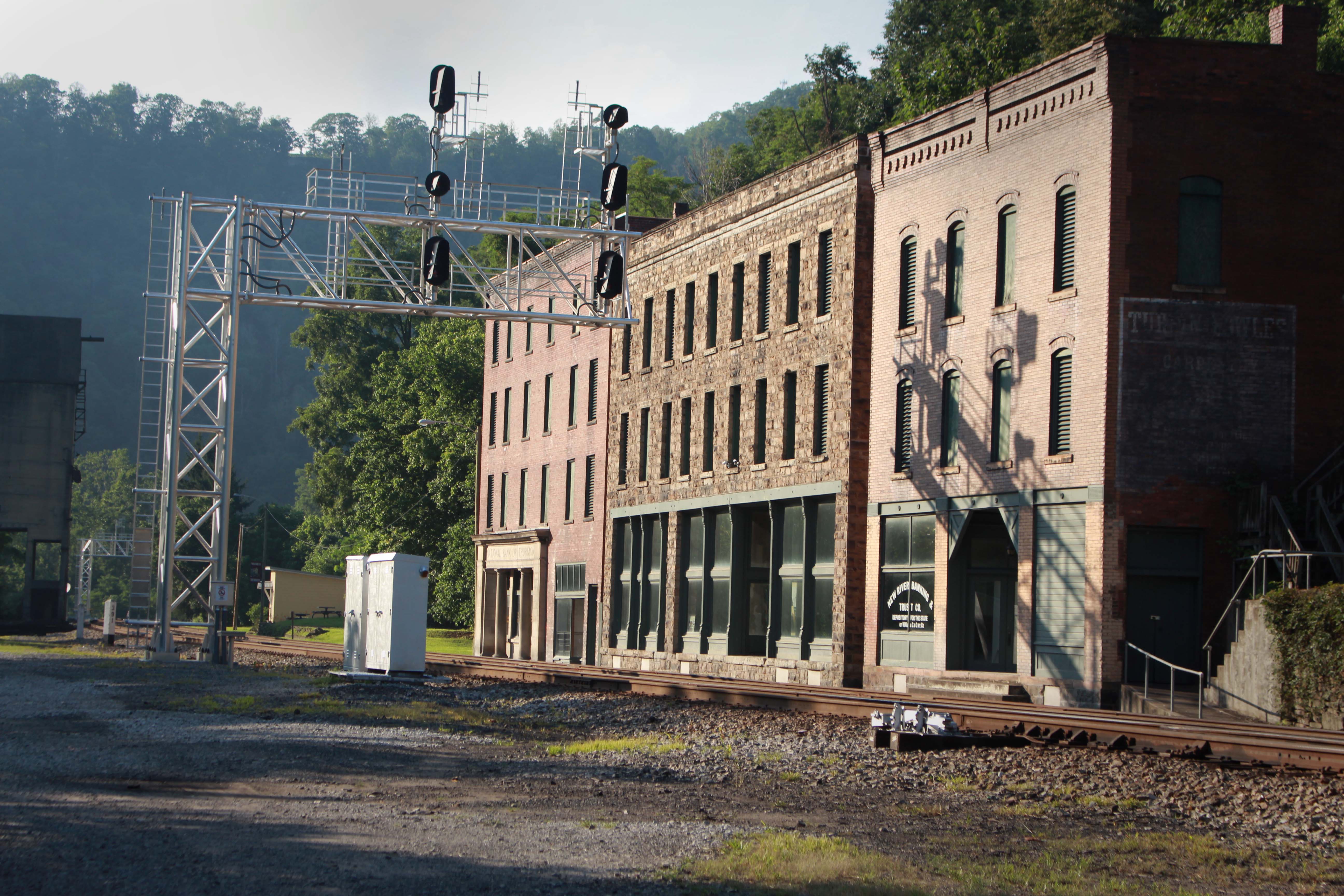 The eerie remnants of this once-thriving Appalachian mining town is the source of many local ghost stories, and the site of many a seance.

But personally, I was content to wander the echoing passages and let the quiet feeling of it wash over me. 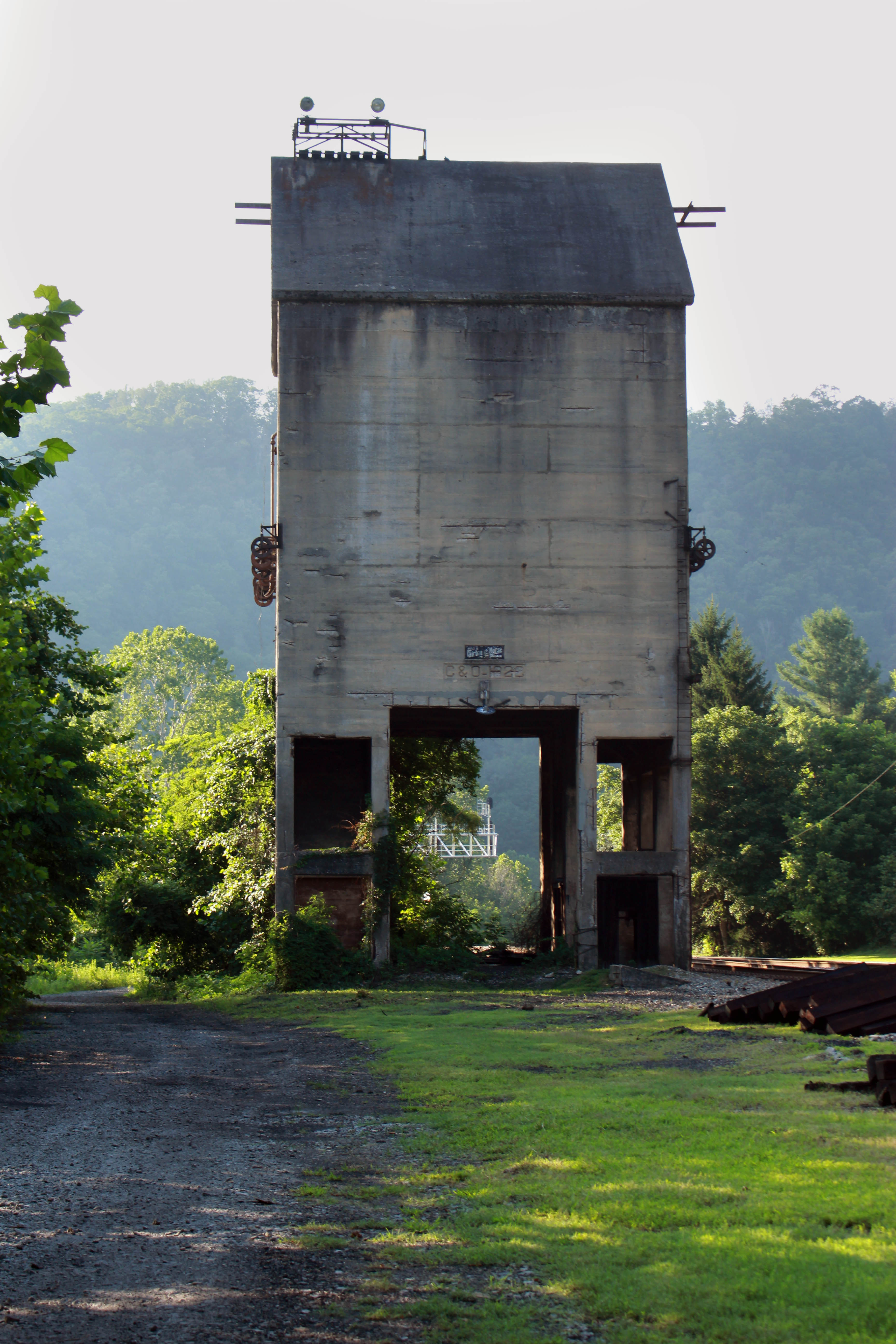 To me, the mystery of all the unexplained doorways (why is this one bricked up?  Why not just bolted shut like the others?) And weird structures (this alley has an incline so steep we had to get on our hands and knees to crawl up—-did they roll barrels down it?  Is it just the land underneath?) is enough to keep me entertained for hours. If you’re interested in finding your own abandoned towns to explore, I’ve found the following website to be very useful: