The sea witch and kitchen witch collide!   Make this recipe for coconut shrimp to draw abundance, love and prosperity into your life.

In sea witchery, both coconut and shrimp symbolize the bounty of a plentiful life.   Whatever you want more of—-more friendships, more freedom or more time, solidify your intention with this sea-witch inspired recipe for prosperity.

Serve it up with a side of spicy marmalade dipping sauce and share the wealth with friends.

Preferably on an outdoor table in the shade by the beach with a bottle of white wine . . . 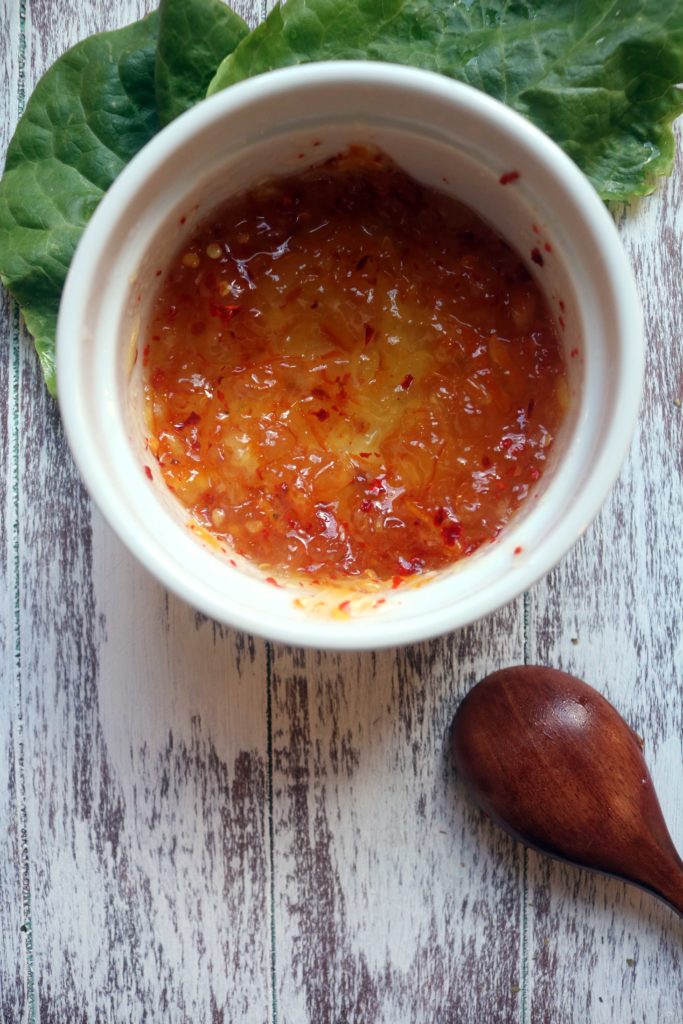 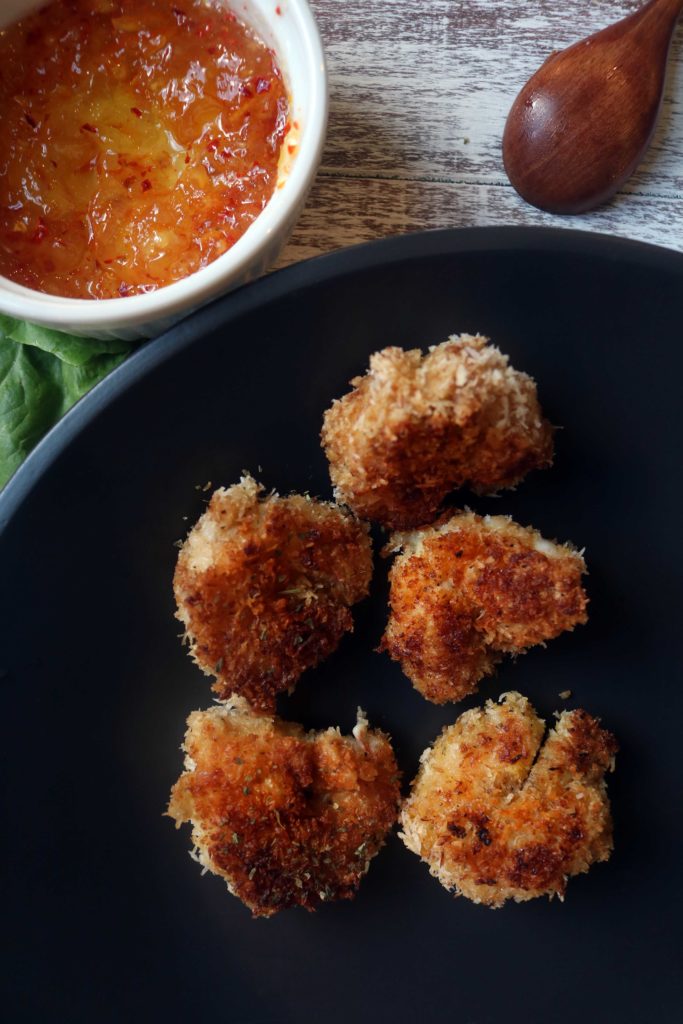 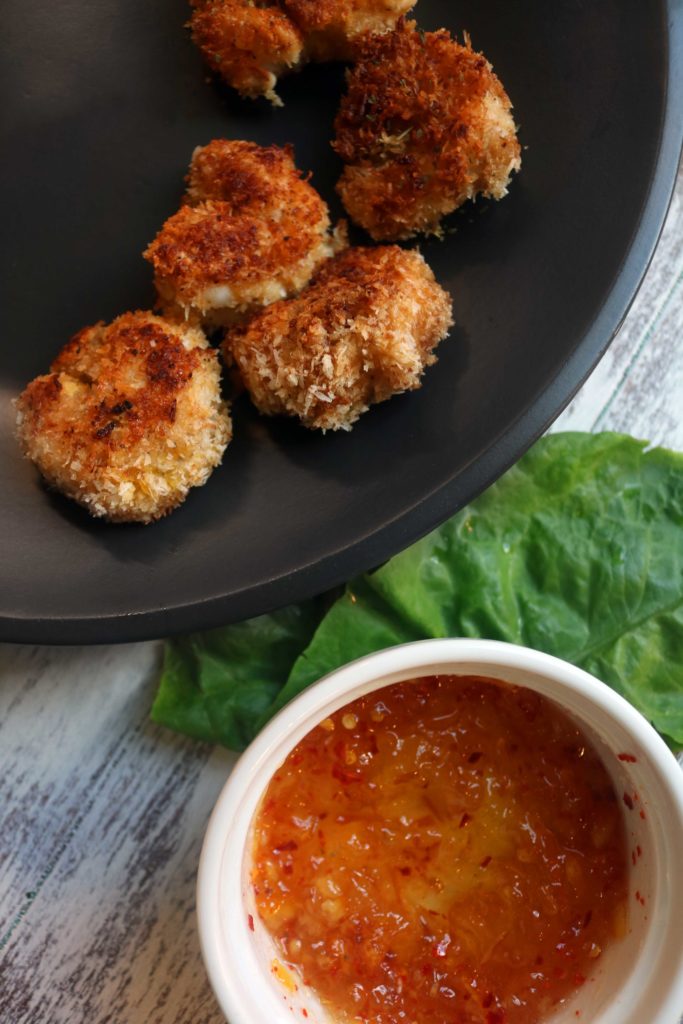 The challenge in all kitchen witch recipes comes down to finding ingredients that compliment each other both in flavor and in their metaphysical relationship.

Fortunately, with a little practice, you quickly discover that much of the time, classic flavor pairings tend to pair well for ritual purposes.

For this one, we went with ingredients known for their abundance properties—those edible spell components that tend to enhance prosperity and wealth.

On your plate, shrimp look humble.  Sometimes people even use the word “shrimp” to imply smallness (as in the “shrimpy kid”).

In 2015, scientists even discovered one species of shrimp capable of stripping a whale carcass!

Their tenacity symbolizes the fierceness of small things, and the teamwork it takes to make things larger than yourself happen.

Shrimp live in riverbeds, on ocean floor and lakes.  In spell craft, the ubiquitousness of shrimp symbolizes abundance and the infinite availability of spiritual resources to life.

While coconut most often appears in love spells, it also represents prosperity.

The coconut is a source of nourishment in coastal areas around the world, making it an ideal ingredient for abundance spells in the kitchen.

It also makes a tasty addition to any shrimp batter!

The orange-based marmalade in this dipping sauce symbolizes wealth, abundance, and riches.

Oranges in general make potent ingredients in spells and recipes designed for this purpose.

Although most commonly associated with hot foot powder or other hoodoo traditions, red pepper flakes are also considered money-drawing, I consider them a symbol of the “spice of life” and a reminder in abundance spells to be careful what you wish for.

(By the way, this recipe was inspired by the recipe for coconut shrimp on Sally’s Baking Addiction, so check that one out for more pointers!)

In the second bowl, beat the eggs.

And in the third bowl, put your coconut and bread crumbs.

Clean, peel and devein your shrimp.

Dip the shrimp in the flour/coconut sugar/salt/pepper bowl first.  Then dip them in the eggs.  And finally, coat thoroughly with the coconut/bread crumb mixture.

While it’s getting hot, line a plate with a paper towel.

Also, mix marmalade with red pepper flakes to be served in a small dipping bowl.

Cook shrimp until golden and slightly shrunken (about 2-3 minutes).

Allow them to drain on a paper towel and serve immediately with the sauce.