With Mabon on the way and its special emphasis on food, it seemed like perfect timing to open my baby’s eyes to the wide world of natural, earthy eating.

As a new mother, I felt intense, surprising excitement at the idea of introducing a little human being to the pleasure of a fresh, made-with-love meal for the first time.

The kitchen witch in me instantly came alive.   I knew immediately that I wanted to make his food myself.  So I consulted many herbalist manuals, international baby food recipes and general meal blessings to make his baby food healthy and sacred.

In many (if not, most) places around the world, food is a deeply spiritual experience that connects us to our life force and links us to the fruits of the earth.  Breaking bread with others in a communal setting connotes a moment of spiritual thanks in many traditions, and paganism is no exception.

We spend so much of our lives preparing and enjoying food—think how much richer if we daily took the time to savor it and honor what it offers us spiritually and medicinally the way so many others do around the world.

I want to instill this sense of gratitude and appreciation in my own child.

Hopefully, when he is old enough, he will even have his own garden to deepen this sacred connection to food, which I discovered much later in life.

During the weeks leading up to Mabon, I decided to experiment with different baby foods, appropriately using the season to introduce the new addition to natural, healthy foods and their meanings one by one, with a “feast” on Mabon of a little of everything.

After reading an enlightening book called French Kids Eat Everything by Karen Le Billion, I decided on the french approach of starting with pureed vegetables rather than the traditional American cereal. 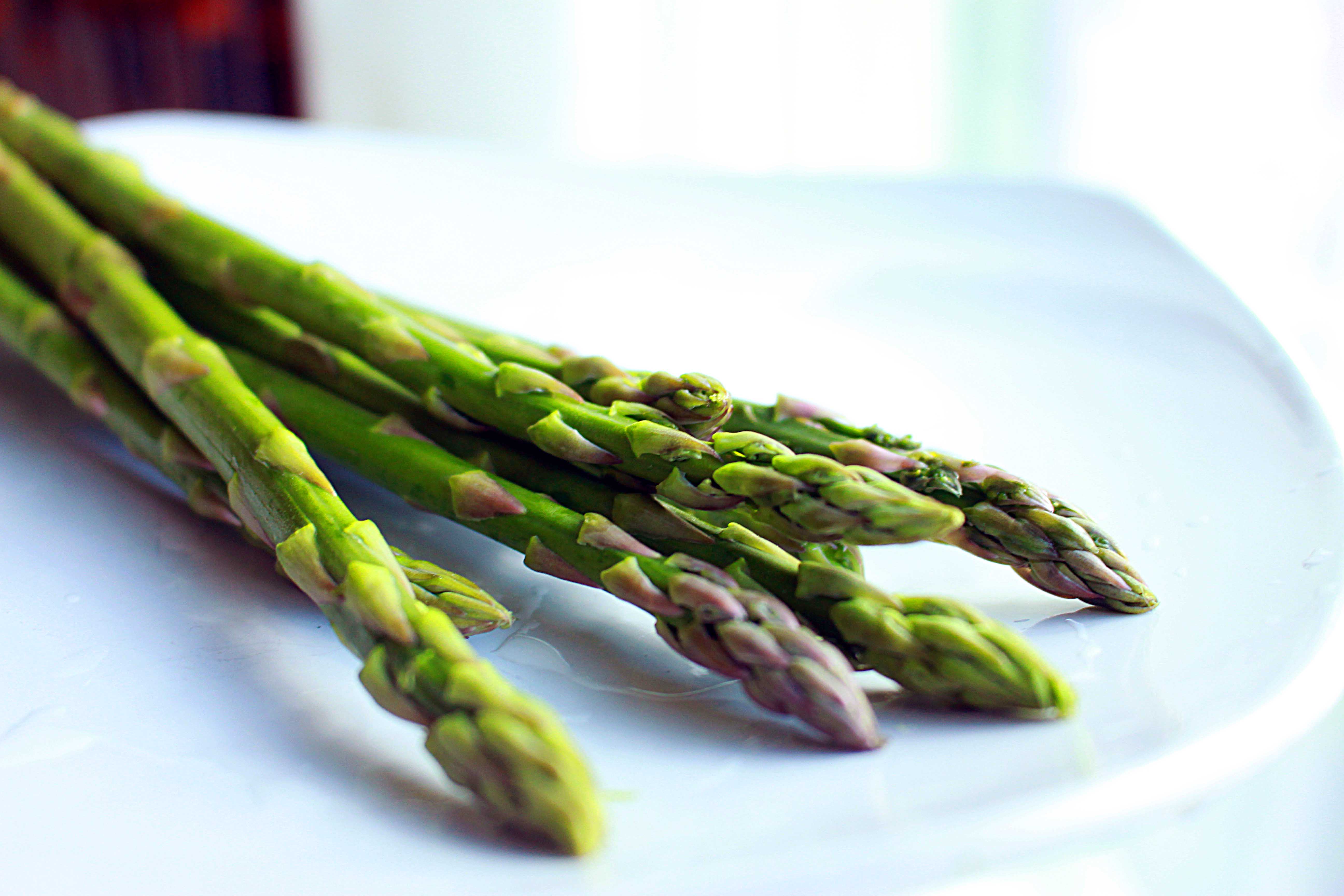 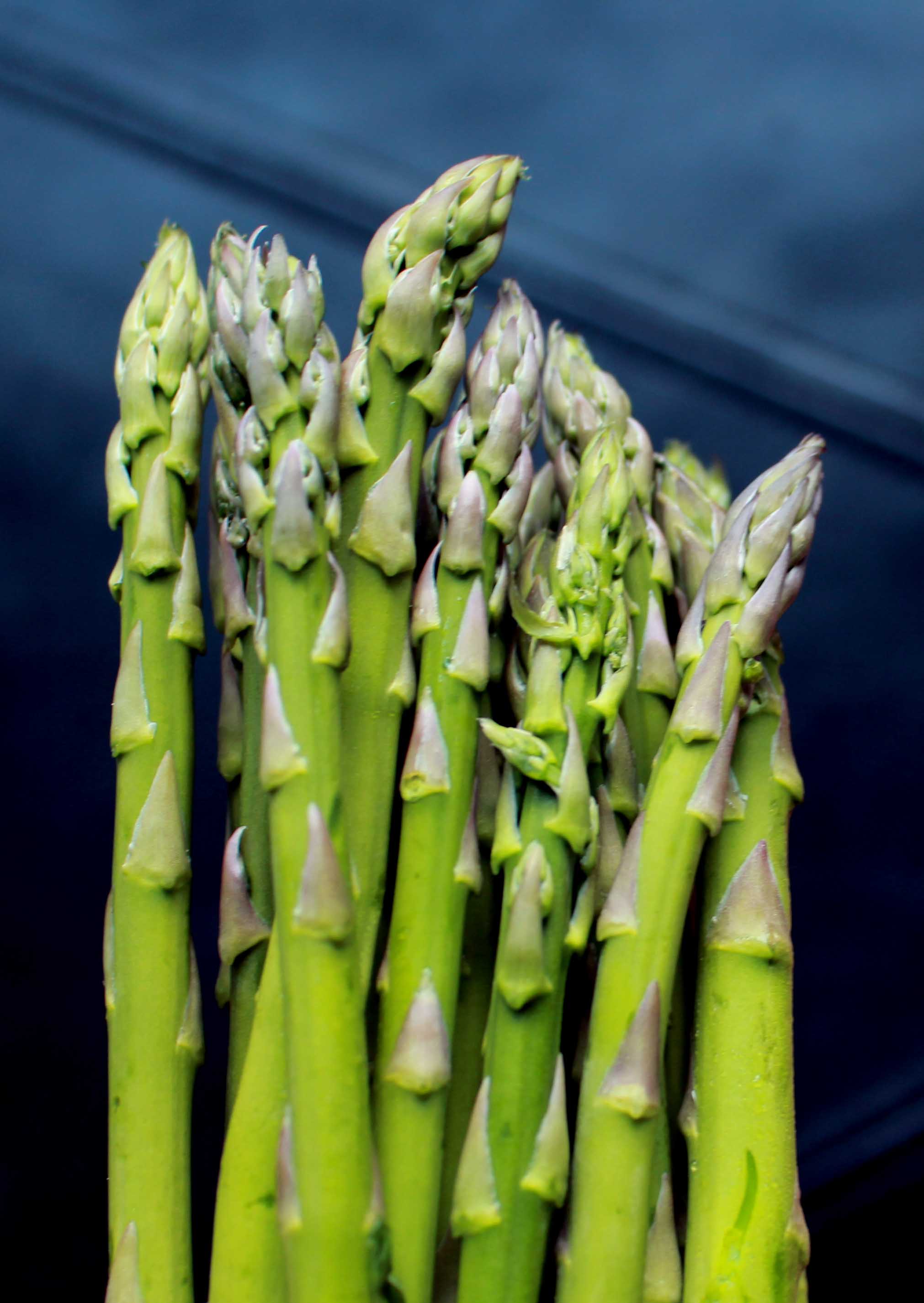 The cleansing, purifying properties of asparagus blended with the protective but joyful spirit of fresh garden mint in this puree nourishes baby’s body and soul. 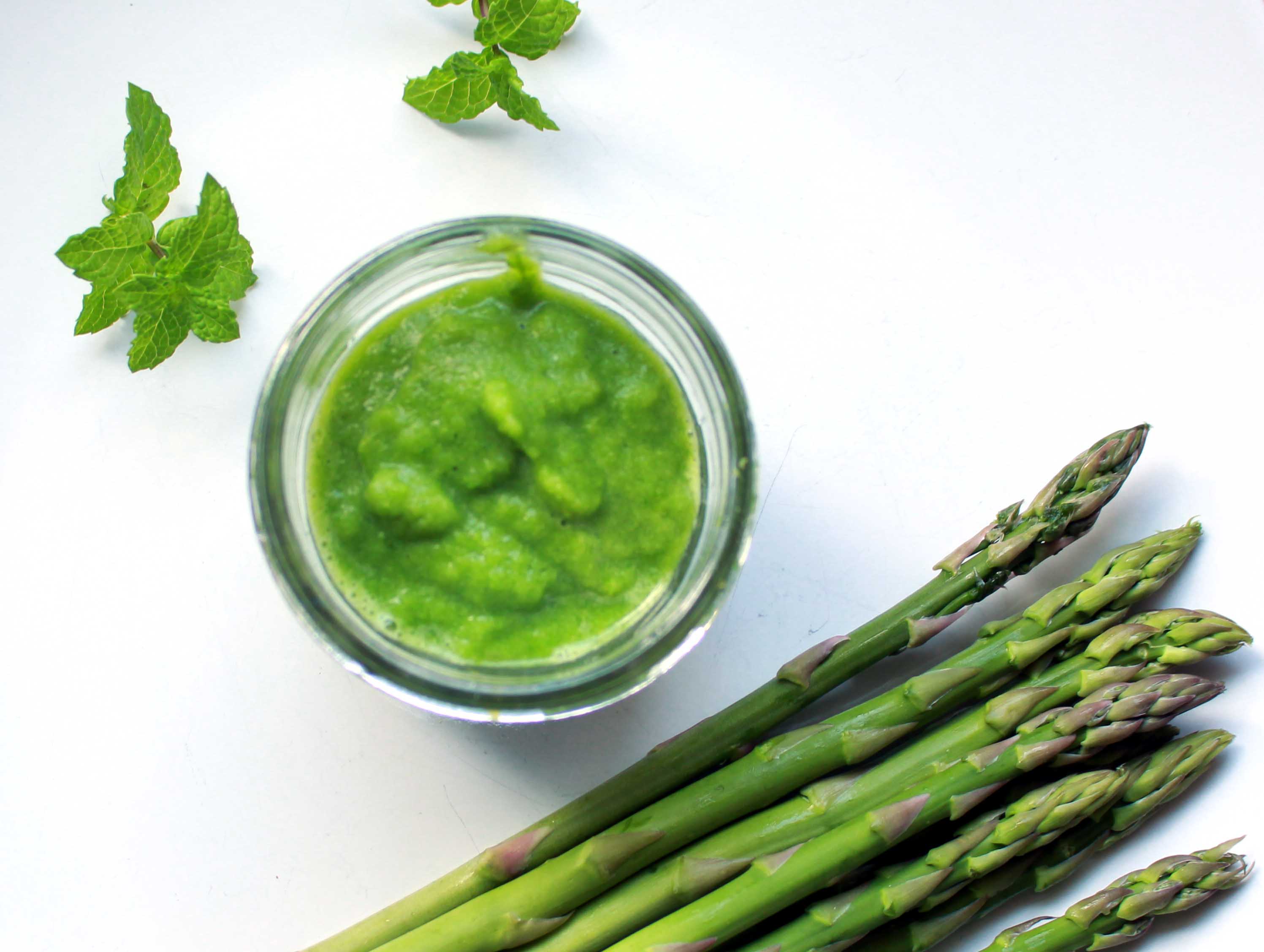 For pagans, medicinal and metaphysical knowledge of plants and herbs is a birthright.  I believe this education begins with the very first foods introduced to a baby.

I have to admit, leeks would not have leaped to mind as a first baby food, but the are apparently rich in folklore and food magick.  In Cuningham’s Encyclopedia of Wicca in the Kitchen, leeks are identified as

“. . . worn over the left ear [in 12th century Persia] to prevent intoxication.”

Obviously, this is not a typical concern for a baby, but leeks are also used in protection stews or as a metaphysical substitute for onions and garlic.

They also apparently make a great, if unorthodox, introductory vegetable. 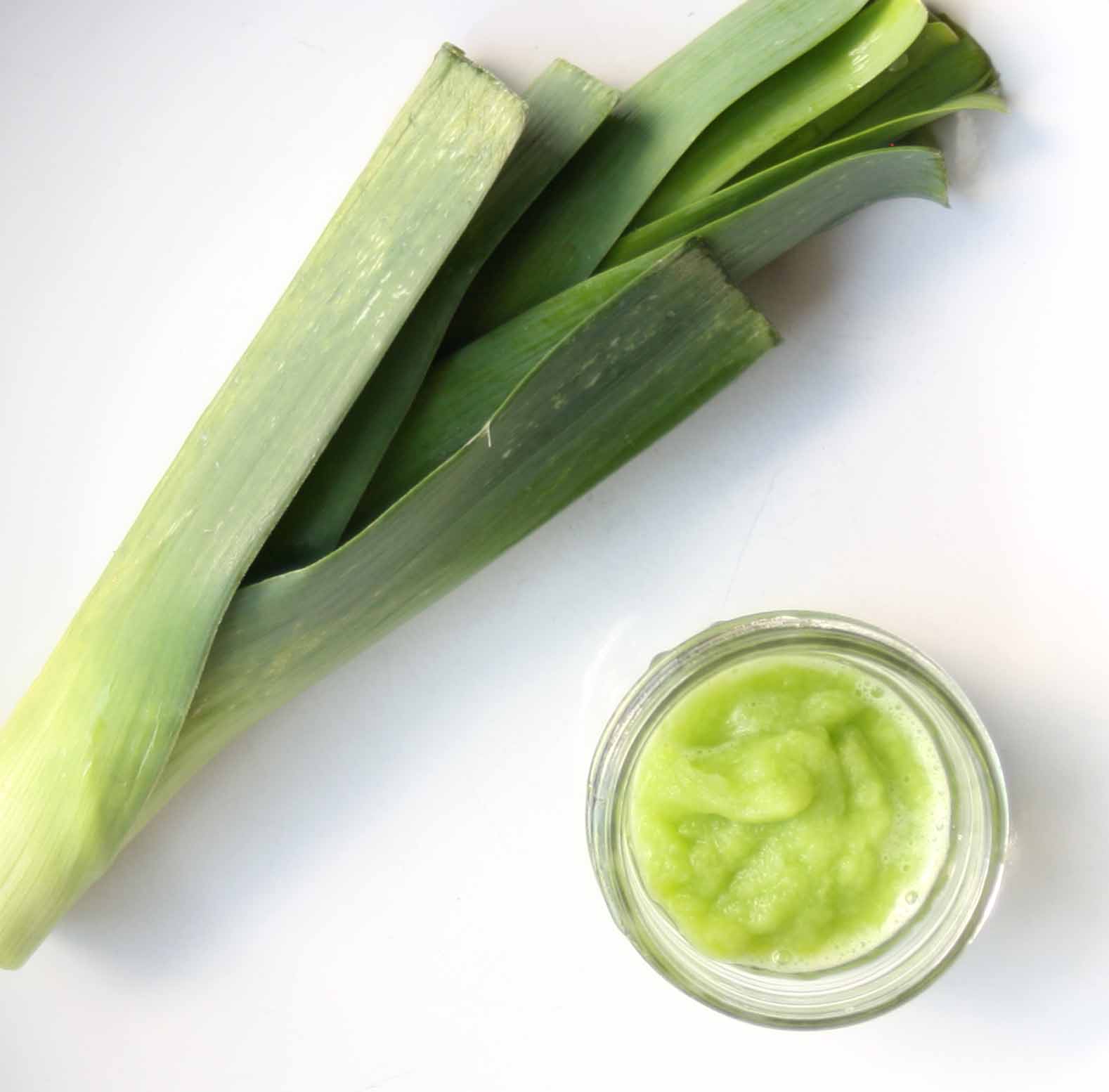 I was pleasantly surprised to learn that babies can eat most herbs and spices.

The spice cinnamon, as well as apples, are symbols of love and affection.  This apple/cinnamon yogurt baby “smoothie” seemed like the perfect Mabon-season treat. 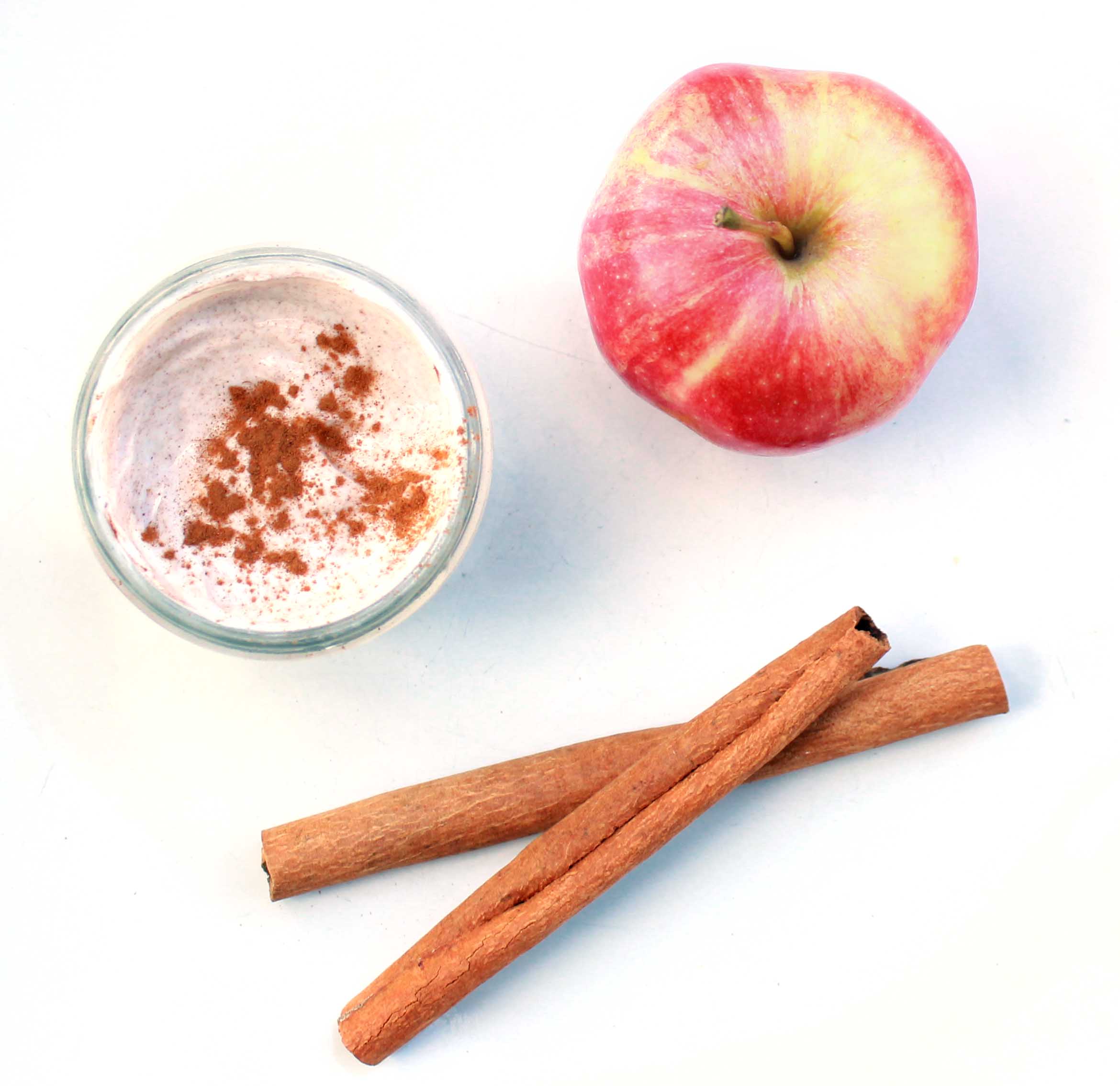 Even bolder, we tried the traditional Mabon dish of sweet potatoes, but with a kick of curry powder. 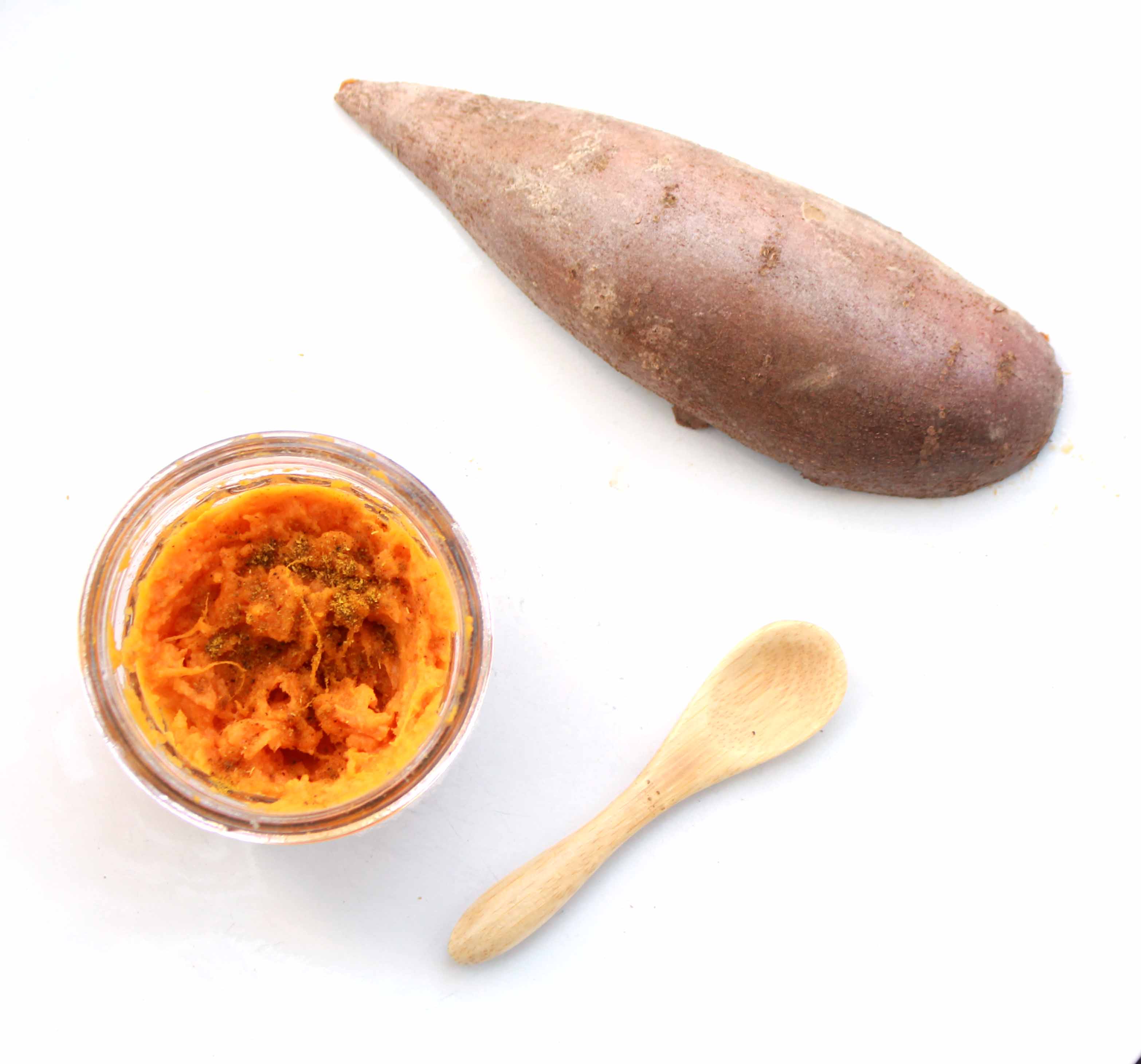