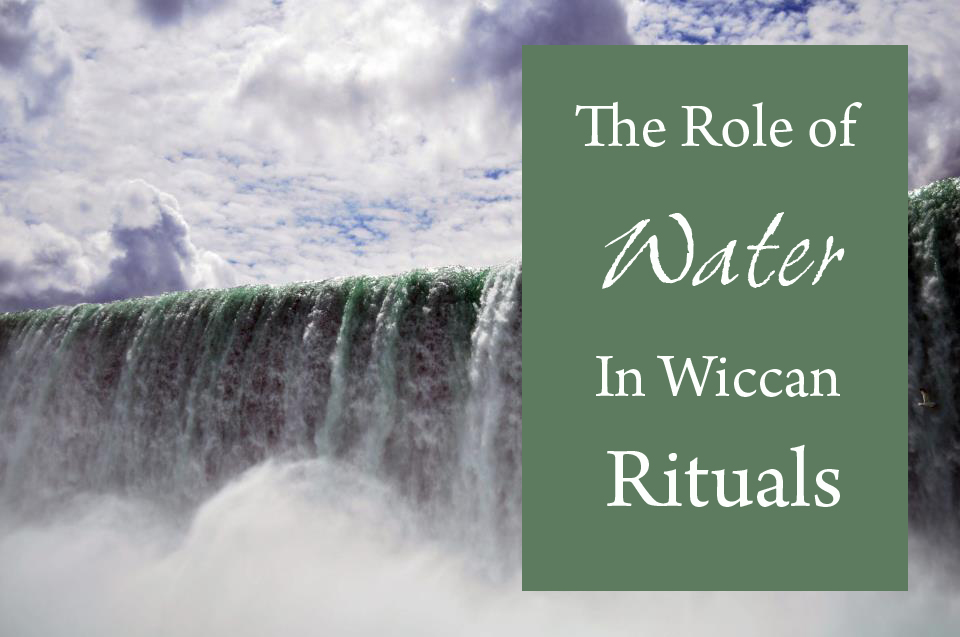 Last week, I enjoyed the simple pleasure of gathering my own drinking water from a famous spring in West Virginia.

Turning the spout until it sprayed lush, cool spring water into my glass jugs reminded me very much of the ritual spigots by the Wailing Wall in Jerusalem, where I stood just a few years ago.

It got me thinking about water and its role in spiritual life.

From the immersion rituals of Hindu deities to the baptismal rites of early Christians, every major religion in the world uses water as a holy symbol of purification.  Judaism, Hinduism, Islam, Christianity, Shintoism, Taoism and Buddhism all use water as a key feature in their cleansing rites.

And so do you. 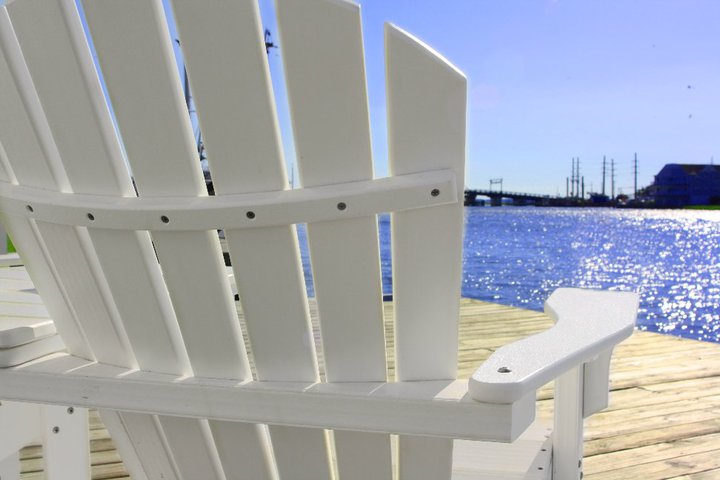 Whether you dipped your toes in a cool brook, rode the waves past the breakers on a crystalline coastal shore or floated lazily on an inflatable pool chair with a refreshing cocktail, you probably enjoyed water’s gentler side at least once this summer.

Perhaps you’ve even, at some point in your life, endured water’s less compassionate side.  Both life-giving and life-taking, water also carries the power to destroy.  Floods, tidal waves and water-borne illness erase whole civilizations thoughtlessly.  This duality of creation and destruction, life and death, beauty and ugliness, is a common theme in all the elements.  Earth, fire and wind all have the same power in different forms.

But unlike the other elements, water bears the power to transmit energy.  The lifeguards at the beach don’t rush everyone out of the ocean at the first sign of lightening for nothing.  Electric currents shoot through water at the literal speed of light.

So let’s talk a little about how to use water in our rituals.  Most of us incorporate water into our cleansing, purification and moon rituals.

But few us of think about where it comes from, and how to work with it according to its source. 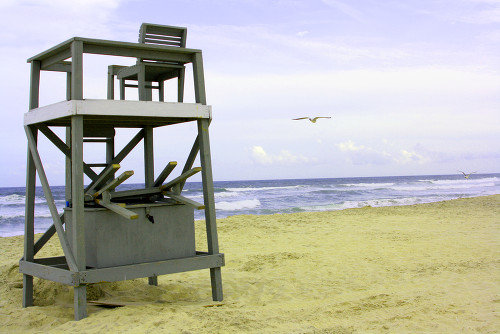 River Water:  Best for banishing (sending things “down the river”) 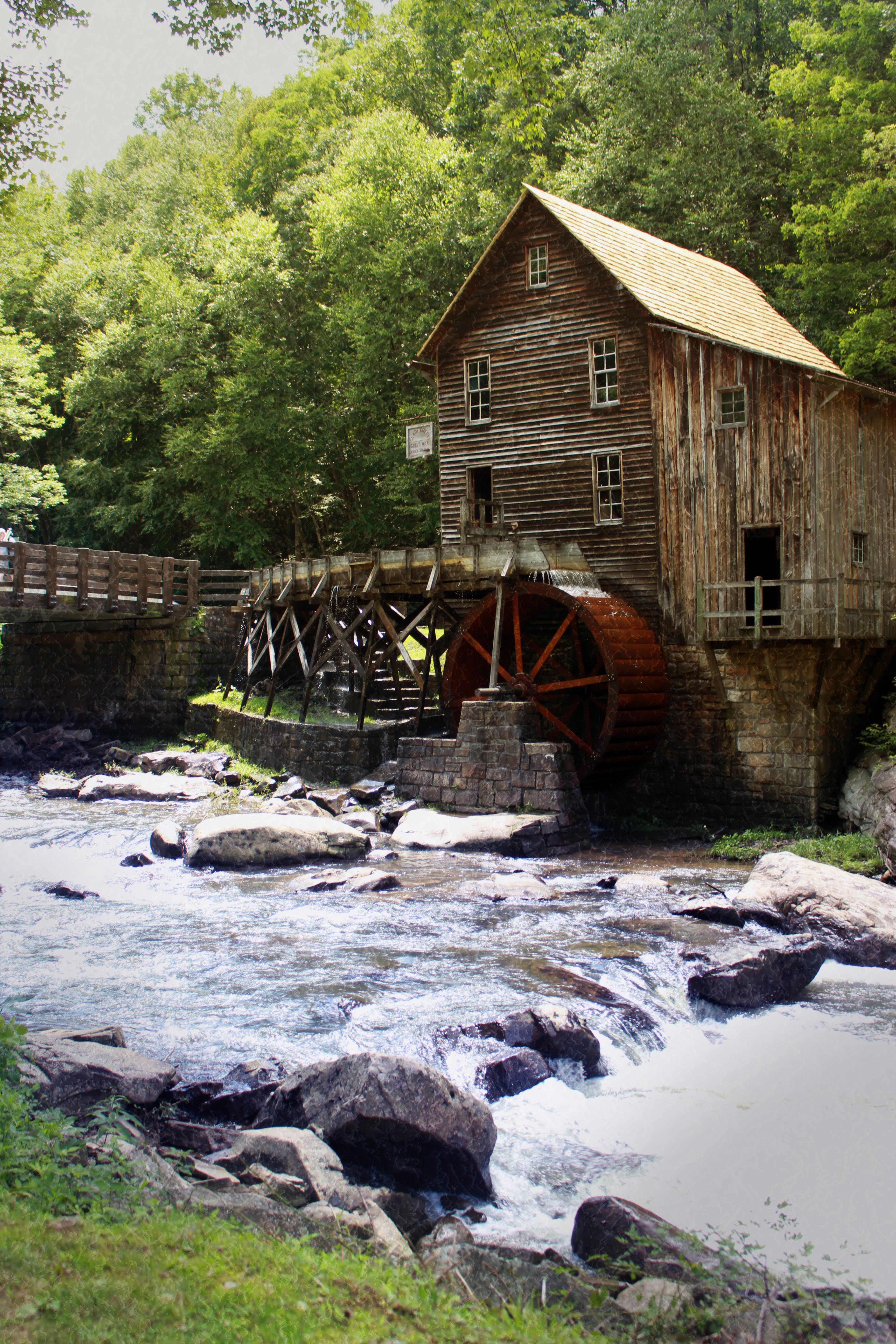